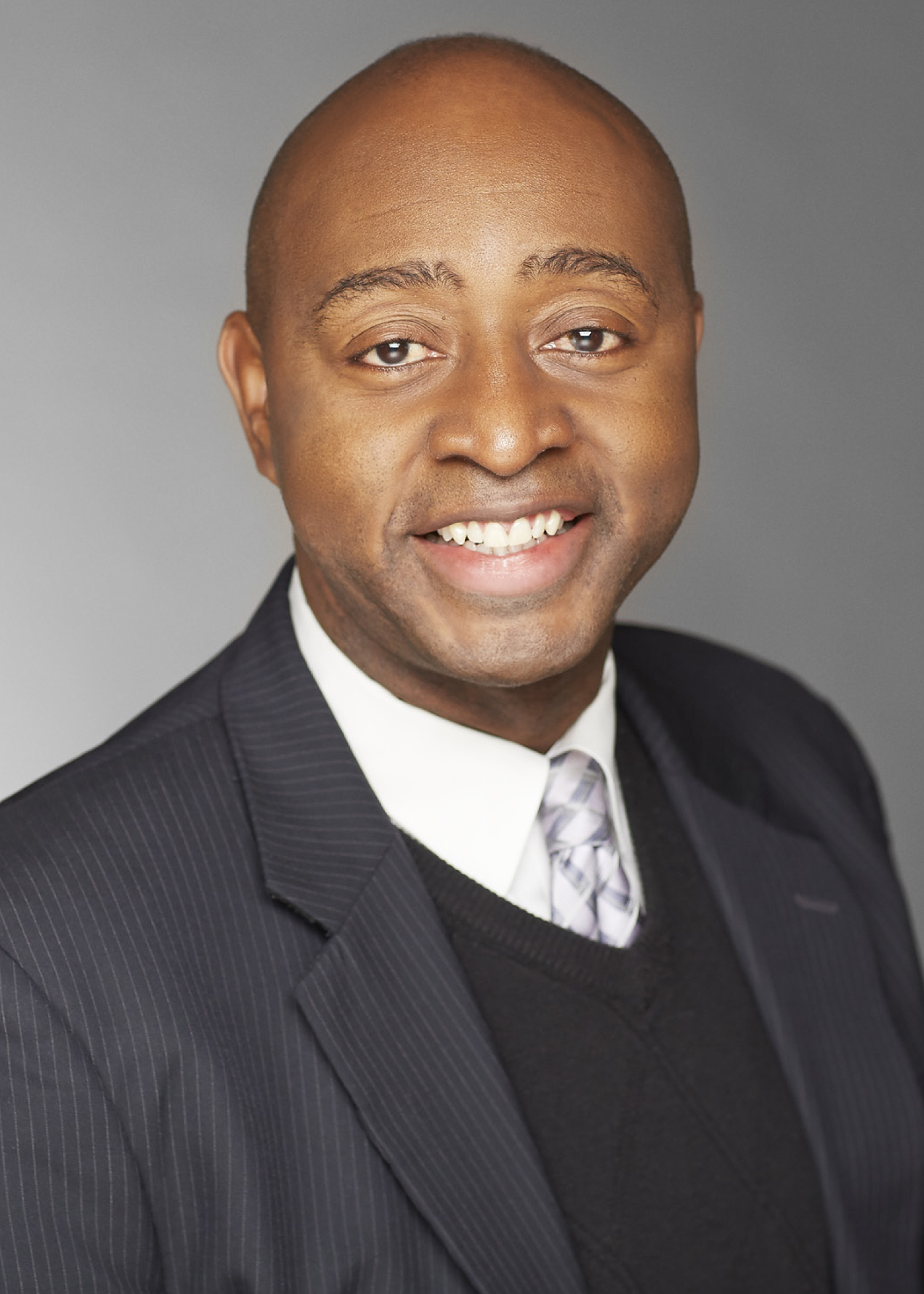 Felton Thomas, Jr. has served as Executive Director of Cleveland Public Library (CPL) since January, 2009. Since beginning his tenure at CPL, Director Thomas has furthered the mission of CPL to be “The People’s University”, including launching initiatives aimed at addressing community needs in the areas of access to technology, education, and economic development.

Felton’s vision for the Library is that of a strong leader in defining a more prosperous future for Cleveland by battling the digital divide, illiteracy, unemployment, and other community deficits with innovative programming and action at all 27 CPL branches. He has also launched a “Downtown Destination” campaign to reposition the Main Library for the 21 st century and market its status as a major downtown attraction. In 2012, Main Library opened TechCentral, an innovative, one-of- a-kind technology center offering the community access to cutting edge technology, including 3D printers. CPL has maintained its “Five Star” status and been named a “Top Innovator” by the Urban Libraries Council for its use of technology and data to inform decision making.

Prior to accepting the position of Director of CPL, Felton served as Director of Regional Branch Services for the Las Vegas-Clark County Library District in Las Vegas, Nevada and President of the Nevada Library Association.

Felton’s awards and accomplishments include being named a “Mover and Shaker” by the Library Journal, and acting as a fellow in the Urban Library Council’s Executive Leadership Institute. Nationally, Felton serves on the board of Directors of the Public Library Association (PLA), and is a member of the Aspen Institute Task Force on Learning and the Internet, a forum to determine the best way to increase digital learning and innovation without compromising safety.

Felton lives in Shaker Heights with his wife and two daughters, is an accomplished musician, and has become a devoted Cleveland sports fan since his arrival on the shores of Lake Erie.