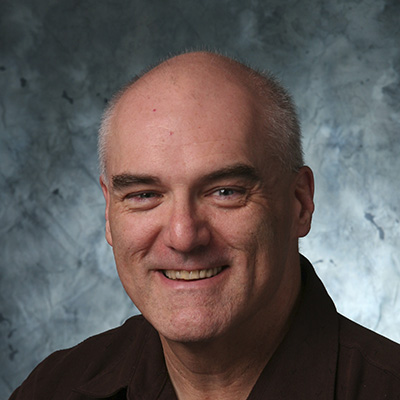 George Needham is the Director of the Delaware County (Ohio) District Library, a position he has held since October 2015. A graduate of the University at Buffalo (New York) for both his BA and MLS degrees, George has enjoyed a varied career: reference librarian, branch manager, technologist, state librarian, consultant, and association executive, as well as public library director. A frequent speaker at professional events, George has also contributed chapters to three books, written several articles, recorded scores of podcasts for the Infopeople project in California, and reviewed hundreds of books, audiobooks, DVDs and other materials for Library Journal, Booklist, The Columbus Dispatch, and AudioFile. He currently co-hosts the weekly radio program “Off the Shelf,” broadcast and streamed on WDLR-AM. His sole brush with non-library fame came as a two-time Jeopardy! champion in December 1994.

All session by George Needham