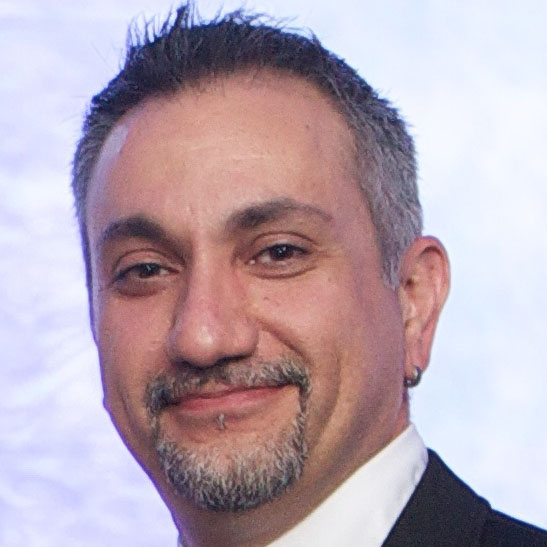 Moe Hosseini-Ara is a graduate of the University of Western Ontario’s School of Library and Information Science. He also holds an honors BA in Anthropology from York University. Moe has worked in libraries for over 30 years in a variety of positions in both public and academic settings. He began his career at the age of 13 ¾ as a page at the North York Public Library and has worked at Toronto Public Library, York University’s Scott Library, Markham Public Library and has recently returned to Toronto Public Library. In his position as the Director of Service Excellence with the Markham Public Library, Moe led the organization through numerous innovative and transformational changes in service delivery and customer service. Moe has also worked in a municipal government setting as the Director of Culture with the City of Markham where he was responsible for overseeing the City’s art gallery, museum and theatre along with the municipality’s public art program. Realizing his heart was in libraries, he recently returned to his roots taking on the role of Director, Branch Operations & Customer Experience at one of North America’s largest library systems, Toronto Public Library where he is responsible for all 100 branches, a $25 million annual capital program and facility operations. Moe is a regular speaker at library conferences, where he speaks passionately about Logic Model/Outcomes Based Evaluation and customer service excellence.

All session by Moe Hosseini-Ara

Dinner and Keynote: Because We’ve Always Done It This Way…

Breakout: Logic Model: Evaluate and Do – There is no Try!