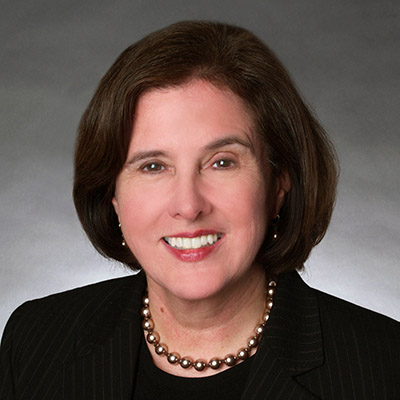 Public libraries generally still report output measures such as circulation, reference requests, program attendance, and door count, most of which are decreasing due to the impact of Google, eBooks, and the use of virtual library services. Declining use figures may cause funders to conclude that the role of public libraries is diminishing and that funding increases are no longer needed. In fact, truly significant work is being done by public libraries in support of community priorities in areas such as workforce development, early childhood literacy, health, digital inclusion, and immigrant integration. Unfortunately, the impact of these important public library programs is hidden within broad activity measures which fail to convey the outcomes of such programs. The Public Library Association (PLA) appointed a Performance Measurement Task Force which has been working since 2013 on the development of a set of outcome measures, simple enough to be conducted by public libraries of any size, and useful to individual public libraries for internal management and advocacy. With uniform implementation, the results of such outcome measurement may also be aggregated for advocacy at a broader level. Work on the project has been supported by a $2.9 million grant from the Bill and Melinda Gates Foundation. Project Outcome was launched in a pre-conference at the ALA Annual Conference in San Francisco June 26, 2015. For more information, see the website.